The Coinage Act of 1873 demonetized silver, leading to the demise of the silver dollar. Although Trade dollars were produced from 1873-1878, they were meant for circulation overseas and were not legal tender in America.

In response to the sour economic condition that persisted through much of the 1870’s, and as a sop to Western suppliers of silver, Congress passed the Bland-Allison Act in 1878. The Act required the U.S. government to purchase large quantities of silver and turn it into silver dollars.

Thus, the dollar denomination was restored once again …… This time in the form of the Morgan Silver Dollar!

Named after its designer, George T. Morgan, the Morgan Silver Dollar is one of the most popular coins for investment and collection. It’s large size, abundant supply, and pleasing appearance make it affordable and desirable!

The Morgan Dollar is a term for the Liberty Head Silver Dollar struck from 1878 through 1904 and once again in 1921. George Morgan was only an assistant engraver for the United States Mint, but his design for the dollar was selected over William Barber who was the fifth chief engraver of the United States Mint! 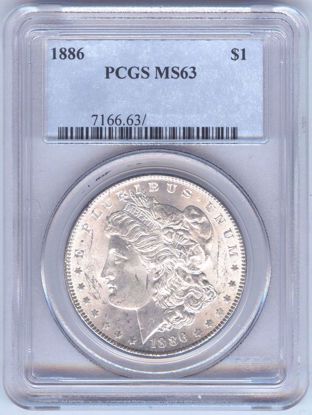 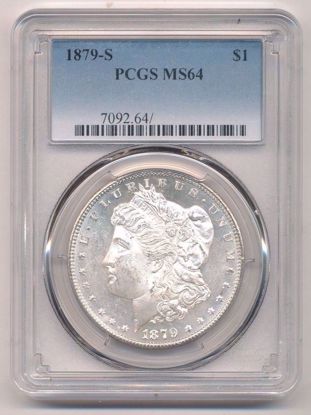 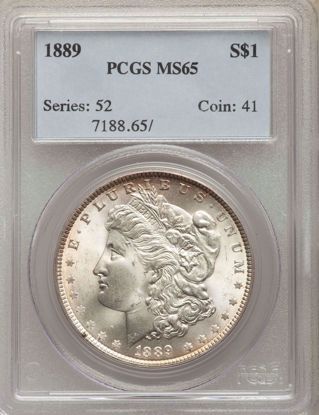 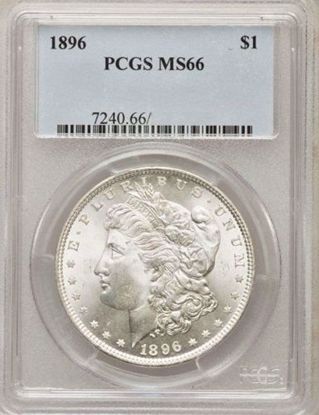 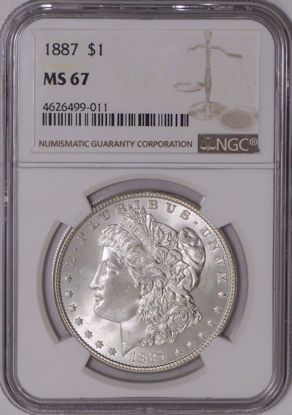